"The only true currency in this bankrupt world is what you share with someone else when you're uncool."
7 Comments

Posted by amateurcinefile on October 2, 2014 in 2014 Film Reviews, Documentary 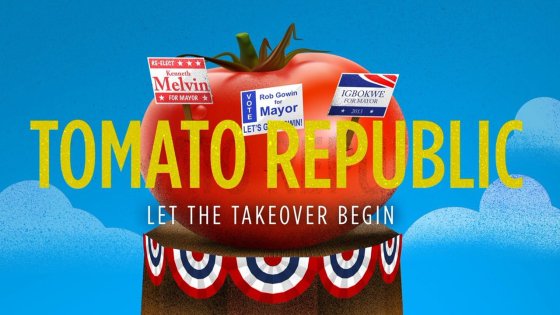 Jacksonville, TX is a sleepy little East Texas town located thirty miles south of Tyler, TX. Best known for their tomatoes (and what seems like the near constant rustle and moan of the freight trains that barrel through the center of town every hour, day and night), it would seem that Jacksonville would be one of the last places you’d find a progressive, forward-looking mayoral election. But last year, when an outgoing, gay restaurant owner and a young African-American political science graduate decided to run again the good ol’ boy incumbent, this small Texas town became a metaphor for the ever-changing landscape of the country. 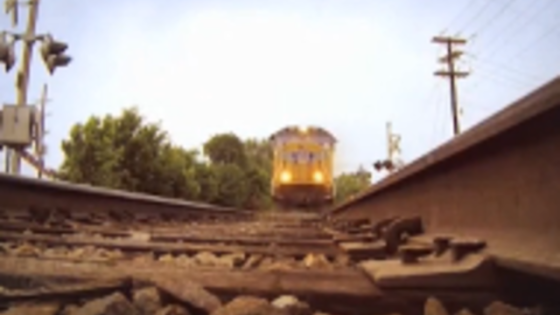 Tomato Republic is a documentary film that spotlights the unprecedented 2013 mayoral election of Jacksonville, TX. In the town’s first three-way mayoral race since 1977, local restauranteur Rob Gowin and young political upstart William Igbokwe decided they were both going to challenge the 73-year-old incumbent Kenneth Melvin for the town’s mayoral seat. Through an engaging set of informal interviews, we meet both challengers, affording us the opportunity to judge what each could possibly bring to the mayor’s office if elected. Of the three candidates, Gowin’s story is highlighted most prominently, and why not? The flamboyant owner of Sadler’s restaurant is a natural in front of the camera. Gowin’s lack of political experience winds up being an asset to the film, as his unabashed sincerity and candor during interviews and the official mayoral debate adds a refreshing level of frankness to what normally would be an evening of friendly platitudes. Because Gowin’s platform was built around the beautification of Jacksonville, the documentary explores the deteriorating effects the post-recession downturn has had on the town of just under 15,000 residents. Through an impressively skilled lens, cinematographer Matthew Godwin ably captures the degrading conditions of this beloved town Gowin vows to improve if elected. 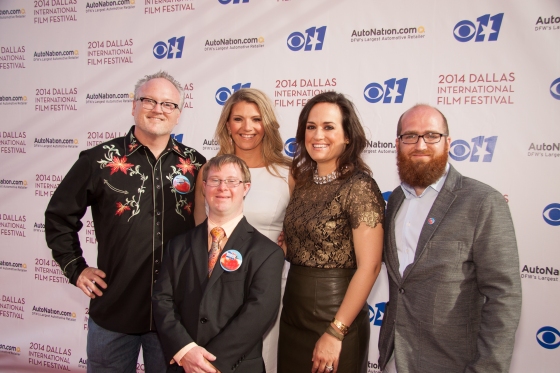 Adding to Tomato Republic’s beguilement is a quick history lesson about the area including a joshing examination of the local haunts where town politics are heatedly debated. Reminiscent of the Richard Linklater’s ode to East Texas, Bernie, filmmakers Whitney Graham Carter, and Anthony and Jenna Jackson interview a charming assortment of Jacksonville’s more prominent residents, each with their own diverting anecdotes about the town and the candidates. Amongst this collection of local celebrities emerges the film’s most comical of contributors, local county judge Chris Davis. Davis’ unscripted zingers and self-deprecating humor had the entire theater laughing in amusement. 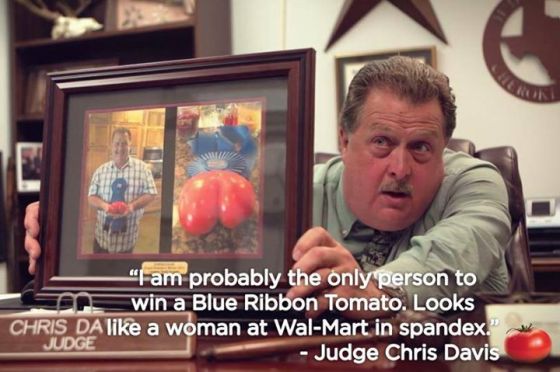 East Texas is considered one of the most conservative areas of a state known for its conservative viewpoints. With that ideological backdrop, the fact that a gay man and an African-African twenty-something had the determination and belief to run for mayor is an engrossing true story worthy of celebrating, even in 2014. Premiering back in April at the Dallas International Film Festival, Tomato Republic was so popular that a second screening, in a larger theater, was added for those that wanted to see it. A Texas competition entrant, Tomato Republic was awarded a D.I.F.F. Special Jury Prize. Since then, the film has made quite the circuit around the state, showing at various festivals and specialty art houses in Dallas, Austin, and Houston. While this film may never see the light of day outside the state it highlights, Tomato Republic is a charming little slice of Americana worth checking out if you happen to stumble across it in the future.-JL